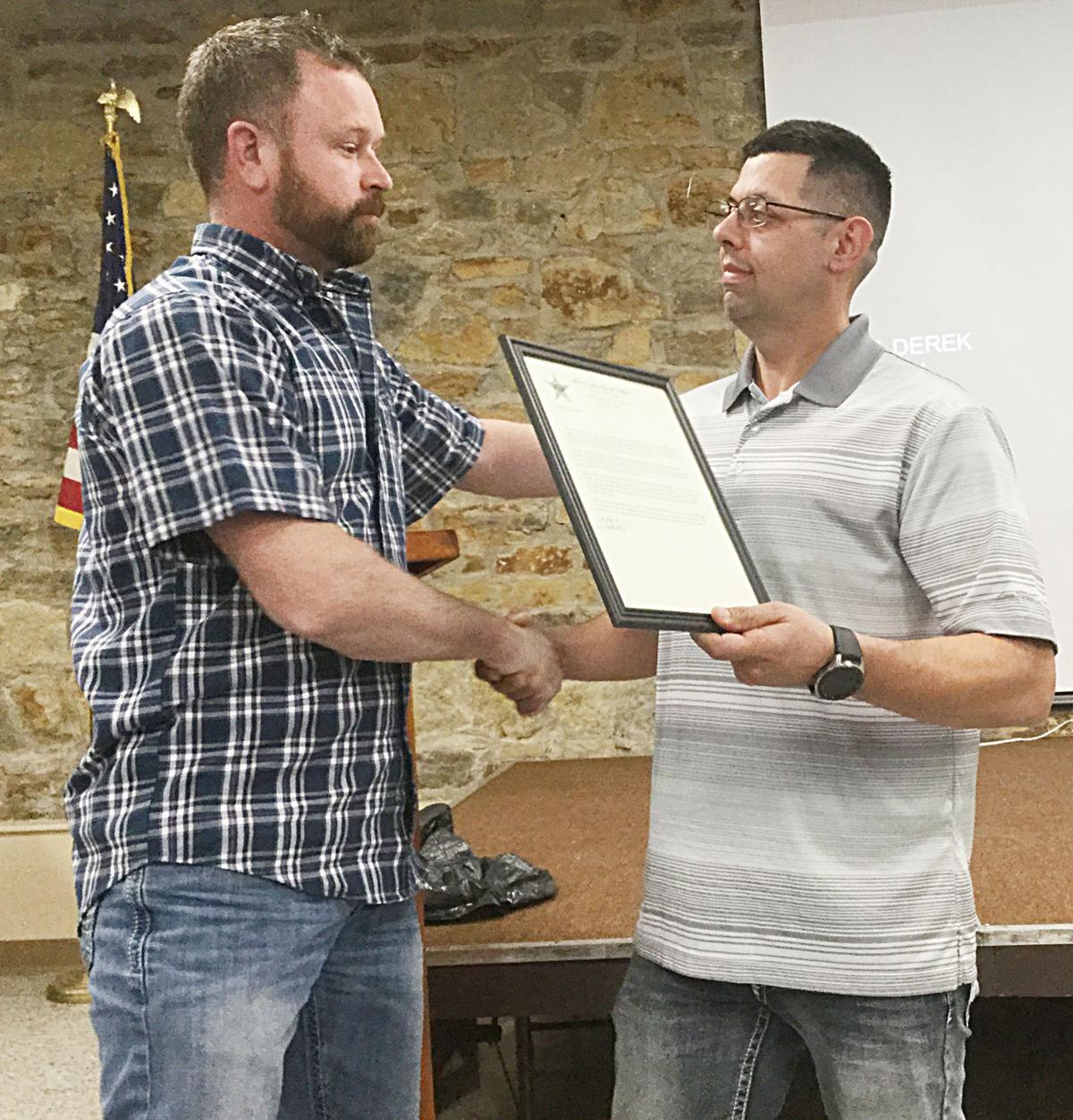 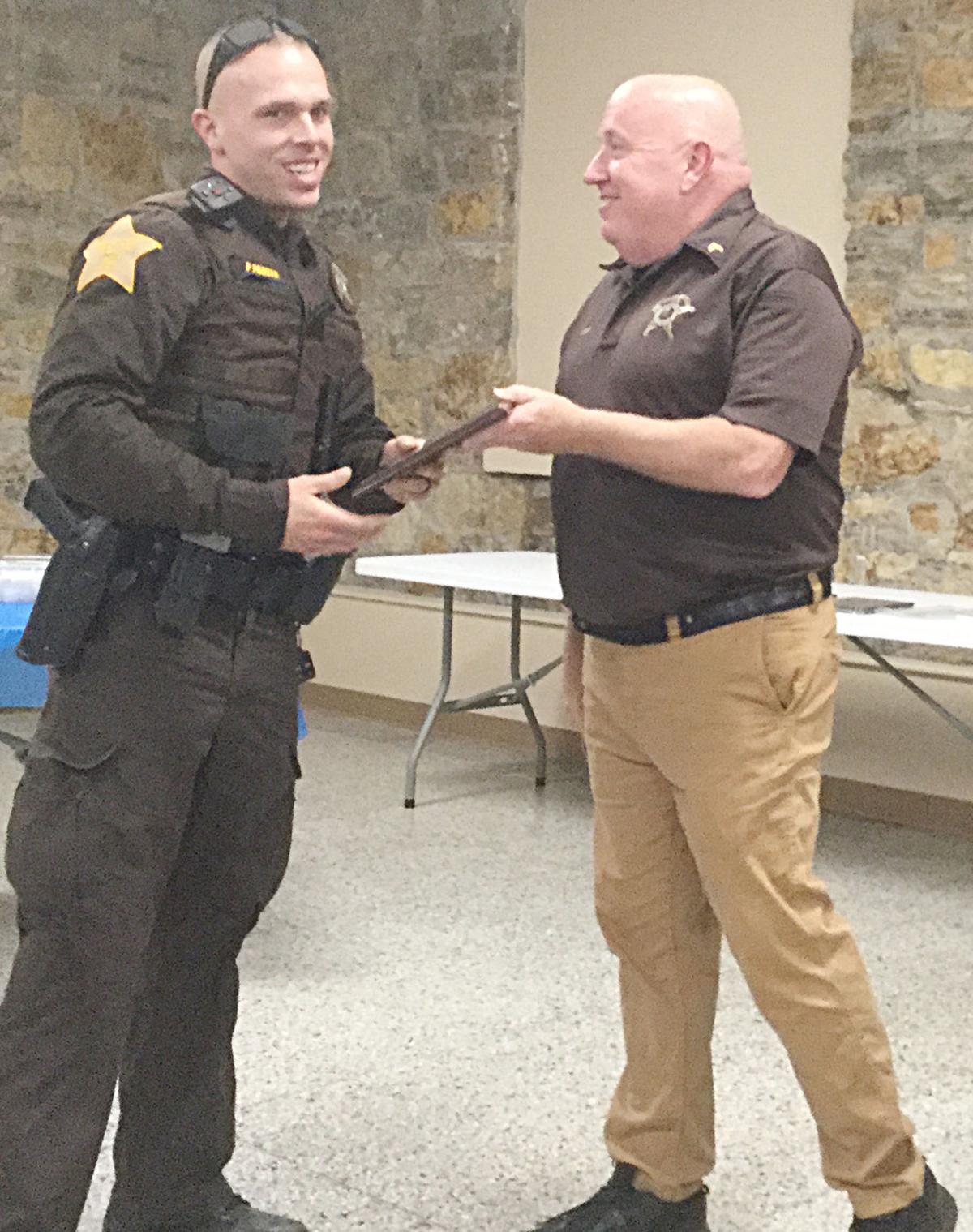 Surgery is scheduled later this week for Henry County Sheriff’s Deputy David Kindred to repair facial injuries suffered in a February altercation with a fleeing suspect. Had it not been for a valiant reserve officer, however, Kindred’s family might have been facing something far worse – planning a funeral.

Bobby Peck, a reserve officer from the Mooreland area, responded to a call on Feb. 4 asking for assistance in apprehending a man with numerous outstanding felony warrants. According to reports, when Peck arrived, he found the suspect, Richard Smith, on top of Deputy Kindred, striking him in the head with a closed fist.

He charged Smith, knocking him off the deputy. Now he was the one facing the barrage of fisticuffs. But his valor and training rose to the occasion. He stayed in the fight and with the help of Kindred, was able to get Smith into custody.

This story of bravery highlighted the value reserve officers have shown all across Henry County. It also made Peck the “reserve officer of the year.”

Sgt. Derek Hall presented the award and told the crowd assembled at an appreciation banquet for the reserve officers Peck probably saved more than one life that night.

“Deputy Kindred has reiterated to me numerous times he had reached a decision to use deadly force up to the time he heard your footsteps running toward him,” Hall said. “Deputy Peck, your actions, quick response and warrior-like mindset undoubtedly saved not only Smith’s life, but also prevented further injury to Deputy Kindred, who suffered a broken nose and other injuries to his face and head.”

Hall said Peck’s act of heroism was just one reason why he was far and away the choice for the “Officer of the Year Award.”

“Bobby is one of those guys, no matter what time day or night, I can call and he will be there to help cover shifts,” Hall said. “As a road sergeant, you want to try and allow our full-time guys to decompress or just have a day off. Bobby makes being a road sergeant a lot easier.”

Sgt. Landon Dean, who organized Sunday’s events, presented another special honor, something he called the “Red and Blue Light Award” to Peyton Parker. Dean said had it not been for Peck’s heroism, Parker probably would have been the officer of the year.

The original caption on the photo of Deputy David Kindred and Reserve Officer Bobby Peck had the wrong name for Deputy Kindred.

NEXT: Recognition for reserves who serve small Henry County towns.