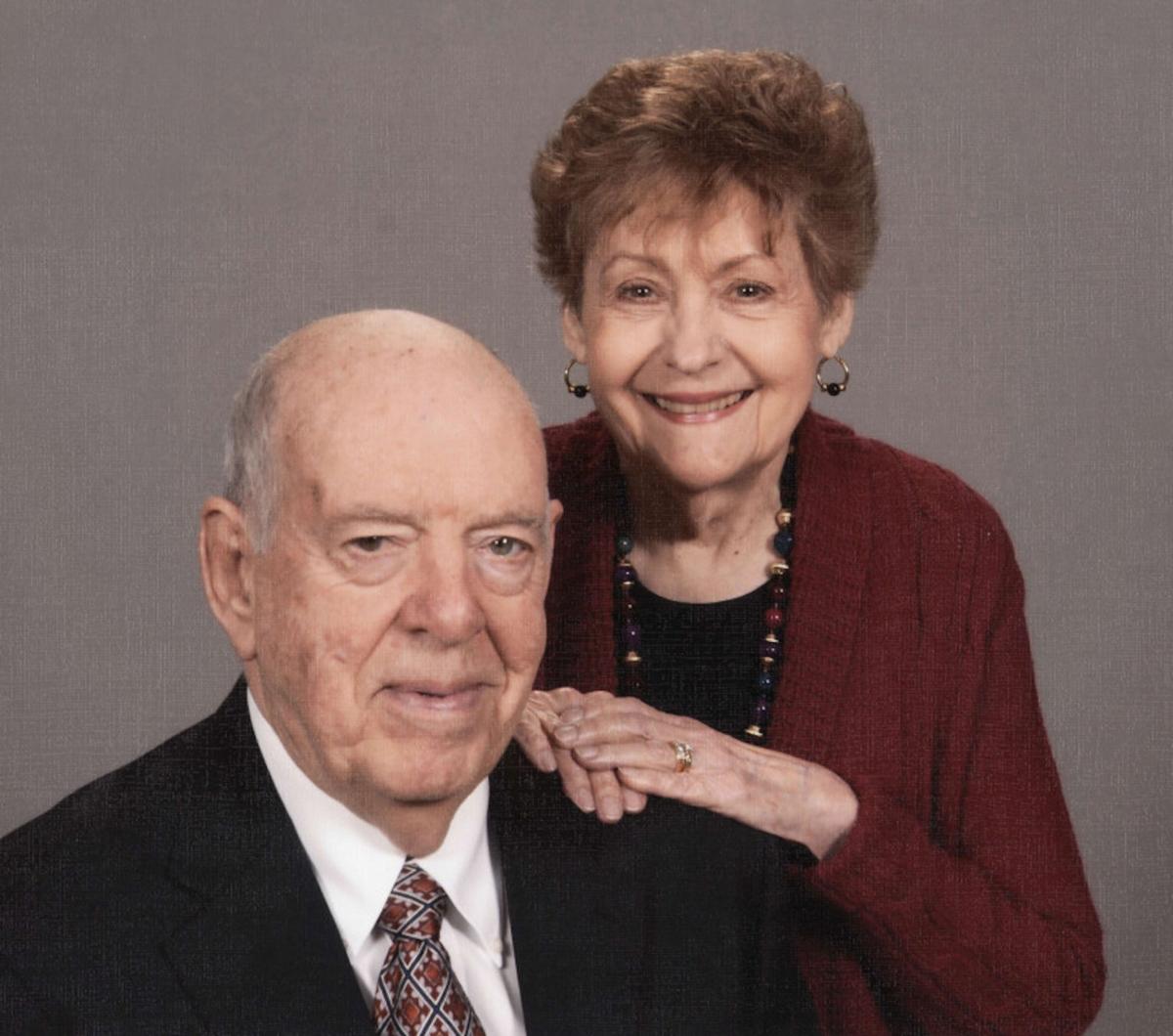 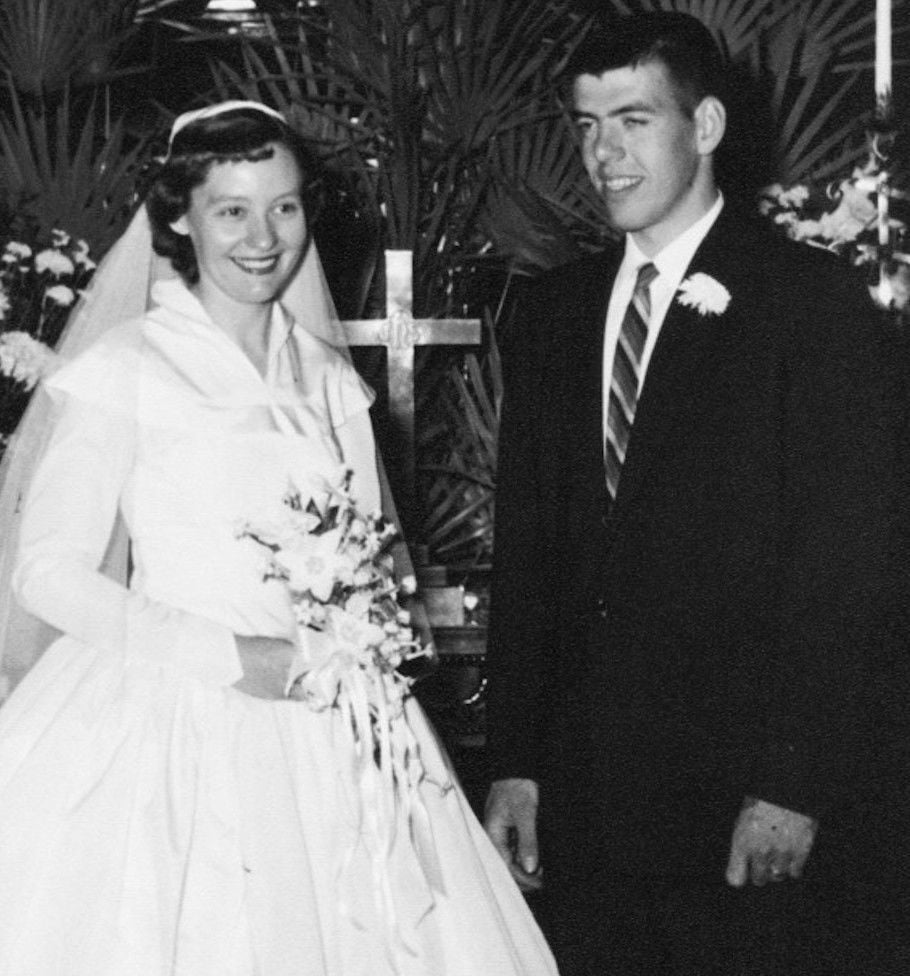 Ralph and Ruth Ann (Rigsbee) Willis will celebrate their 65th wedding anniversary on Friday, Aug. 14. They were married in Shelbyville, Indiana, on Aug. 14, 1955 at First Methodist Church.

The Willis’s have two daughters, Martha McGrew (Evan) of New Castle, and Rita Gill of Albuquerque, New Mexico. They have three grandchildren, and three great- grandchildren.