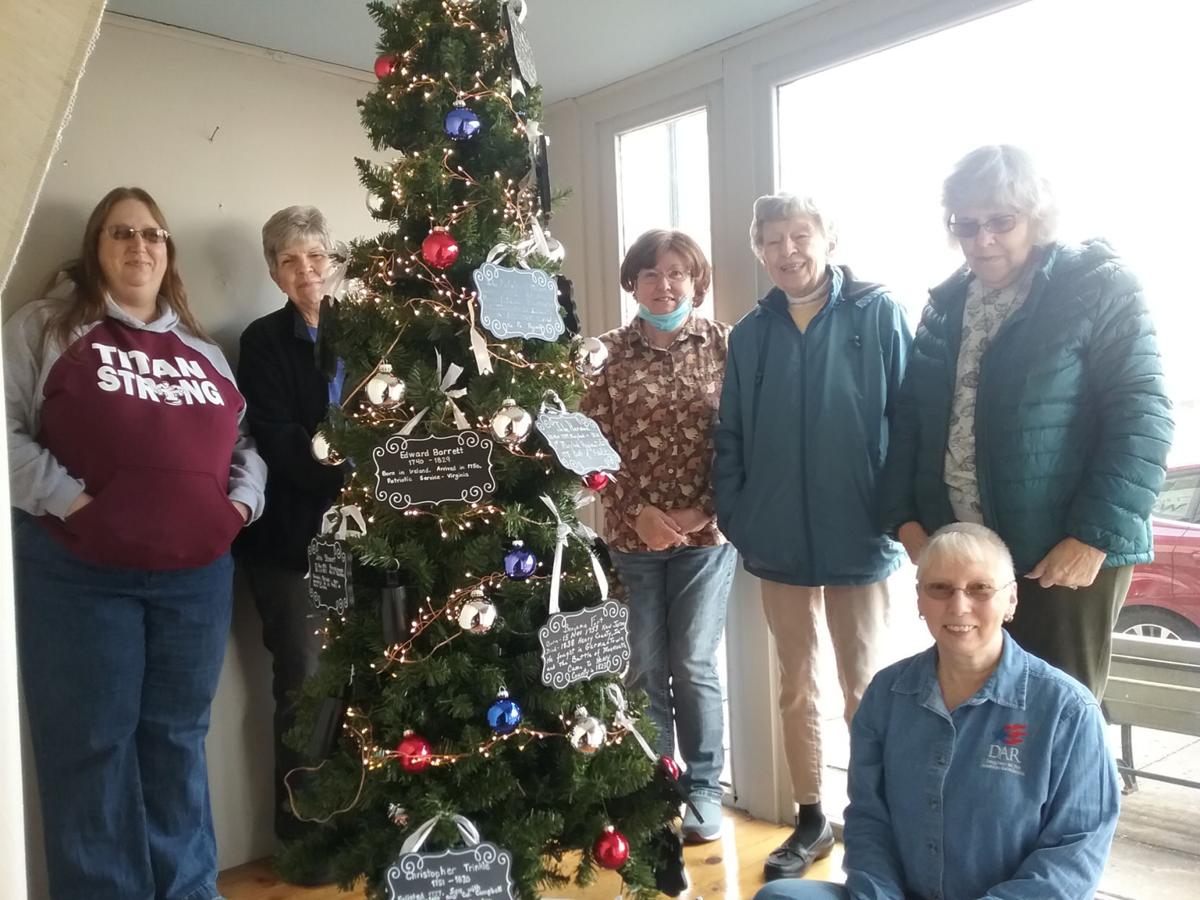 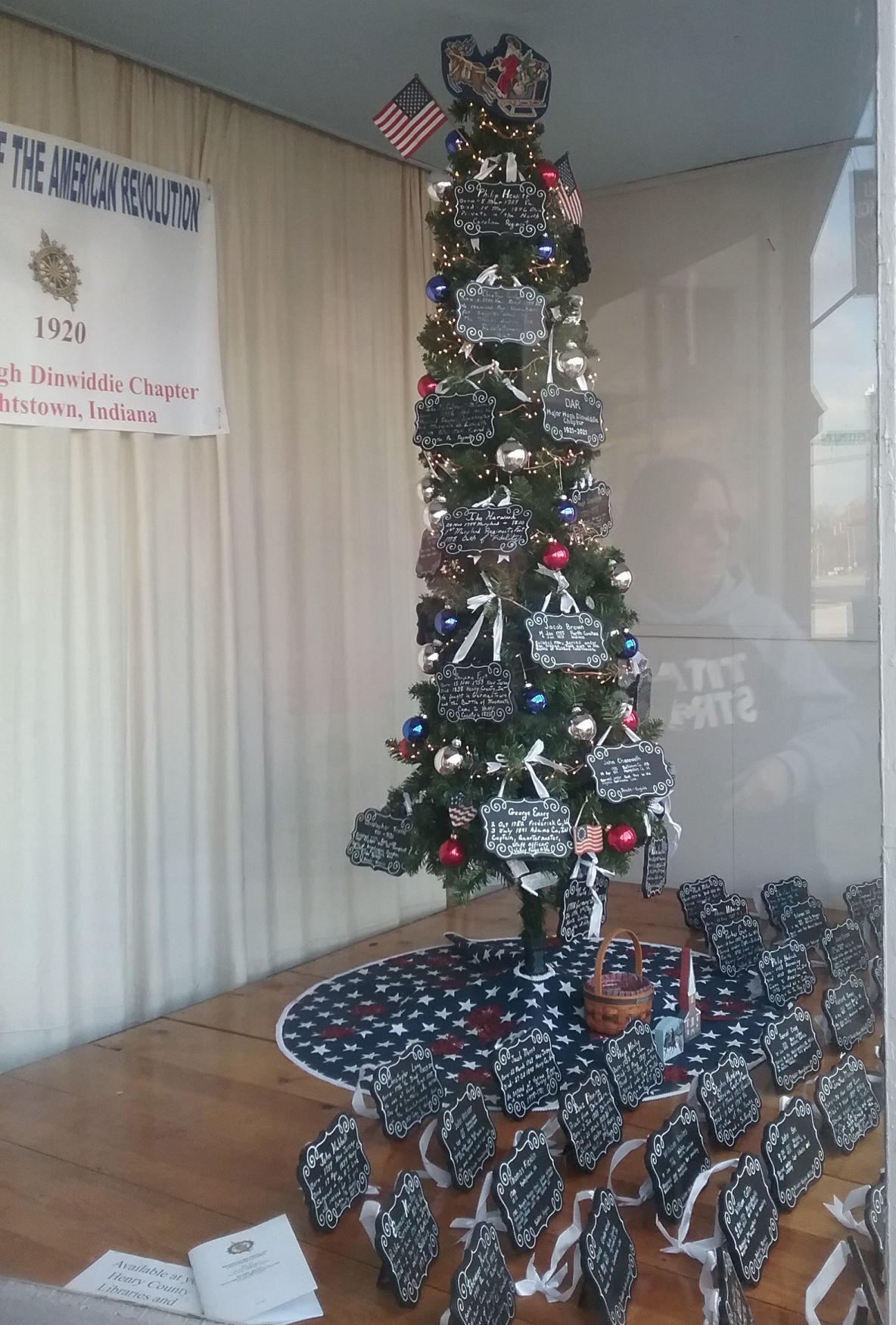 Patriots Tree, created by the Major Hugh Dinwiddie Chapter of the DAR. The Patriots tree is on display in downtown Knightstown. The chapter is celebrating its first 100 years.

Patriots Tree, created by the Major Hugh Dinwiddie Chapter of the DAR. The Patriots tree is on display in downtown Knightstown. The chapter is celebrating its first 100 years.

KNIGHTSTOWN — While reading early minutes of the Major Hugh Dinwiddie Chapter of the Daughters of the American Revolution (DAR), I come across some interesting bits and pieces.

In the Dec. 8, 1921 minutes, Dr. Olin E. Holloway gave the chapter a gift of a gavel for their meetings. This gavel was made from the wood of the ship, The Maine.

The U.S.S. Maine was a U.S. Navy ship that sank in Havana Harbor in February 1898, contributing to the outbreak of the Spanish-American War.

We still have that gavel and when we use it, I will “Remember the Maine” and the soldiers of the Spanish American War.

So far, I have found 12 graves at Glen Cove that are Spanish American veterans. I am sure there will be more.

In 1927, Augusta Welborn Morris, past Regent of the MHD Chapter, donated a living Christmas tree to the chapter to be given to the town of Knightstown.

In the minutes of the November meeting it states that she was giving this living Christmas tree as a symbol of eternal life and an expression of the devotion she bears to the chapter and to the community of Knightstown.

Trees have always seemed to be a friend to man, through them and their products even life and civilization has been made possible.

Many trees have been held in high esteem, such as, the Old Elm of Boston, the tree in Annapolis under which Lafayette stood in Revolutionary days, or the 1816 Constitution Elm in Corydon.

The minutes go on to say that the 10-feet-high Christmas tree was planted on the town square. The tree was accepted by the president of the town council, Mr. Wm St. Clair.

Is that the same Christmas tree we see on the town square now?

Finally, while reading in the 1966 minutes I find that the chapter purchased a tree for the New Knightstown Elementary School.

It says that the tree had been planted near the flag pole with a plaque with the chapter’s name on it.

This tree was the pet project of Lucinda Newby. She wanted the children to enjoy the shade as well as the beauty of a hardwood tree. It doesn’t say what kind of tree was planted.

As our chapter continues to celebrate our 100th anniversary, we are proud of the small but special things the chapter has done and still doing for the Henry County community.

Have you seen our Patriots Christmas Tree on display in a window on Main Street in Knightstown? The window is next door to the Ivy Wreath Floral Shop.