You are the owner of this article.
Edit Article Add New Article
You have permission to edit this article.
Edit
Home
Neighbors
News
Sports
Government
Obituaries
Opinion
Classifieds
Jobs
Archives
e-Edition
Share This
1 of 5 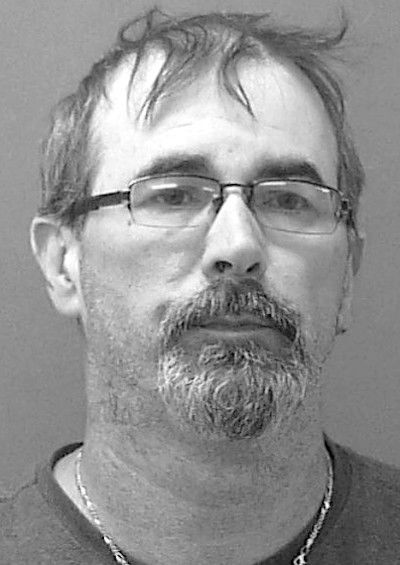 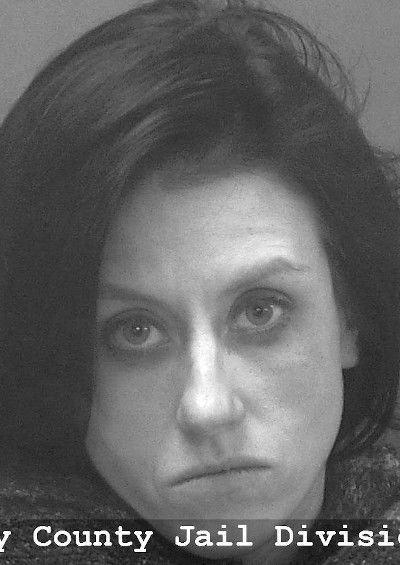 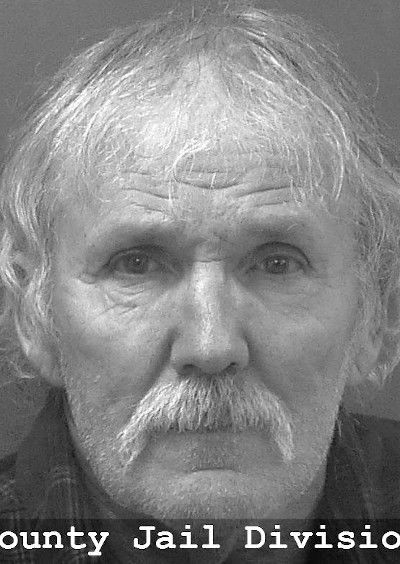 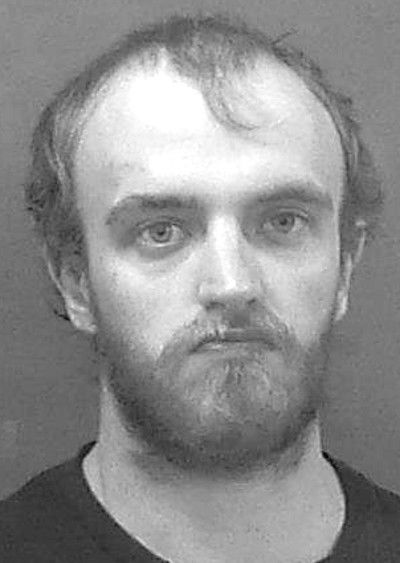 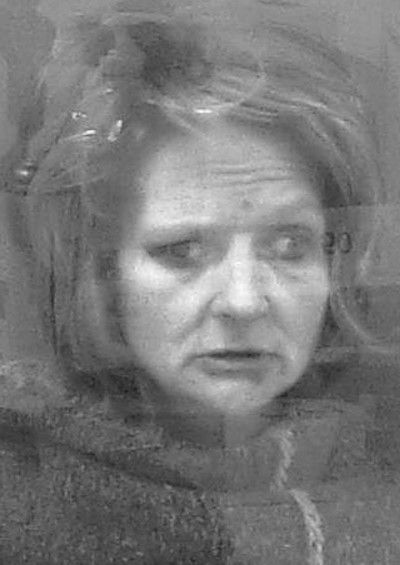 ADTF executed the drug search warrant at in the 2200 block of S. 19th Street and immediately detained six people found inside. Another subject who resided at the residence was detained after a traffic stop.

Heather Rose French, 31, Mark Shane Bunch, 53, and Jeffery L. Neal, 62, all of New Castle, were each arrested on preliminary charges of possession of methamphetamine with intent to distribute, maintaining a common nuisance, unlawful possession of a syringe, possession of marijuana and possession of paraphernalia.

Lawrence E. Woolridge, 27, and Brandy N. Drew, 38, also of New Castle, were arrested on preliminary charges of possession of methamphetamine and possession of paraphernalia.

Two subjects who were detained at the residence were later released after further investigation revealed no involvement in the alleged crimes.

The ADTF were assisted by the New Castle Police Department and Henry County Prosecutor Joe Bergacs.