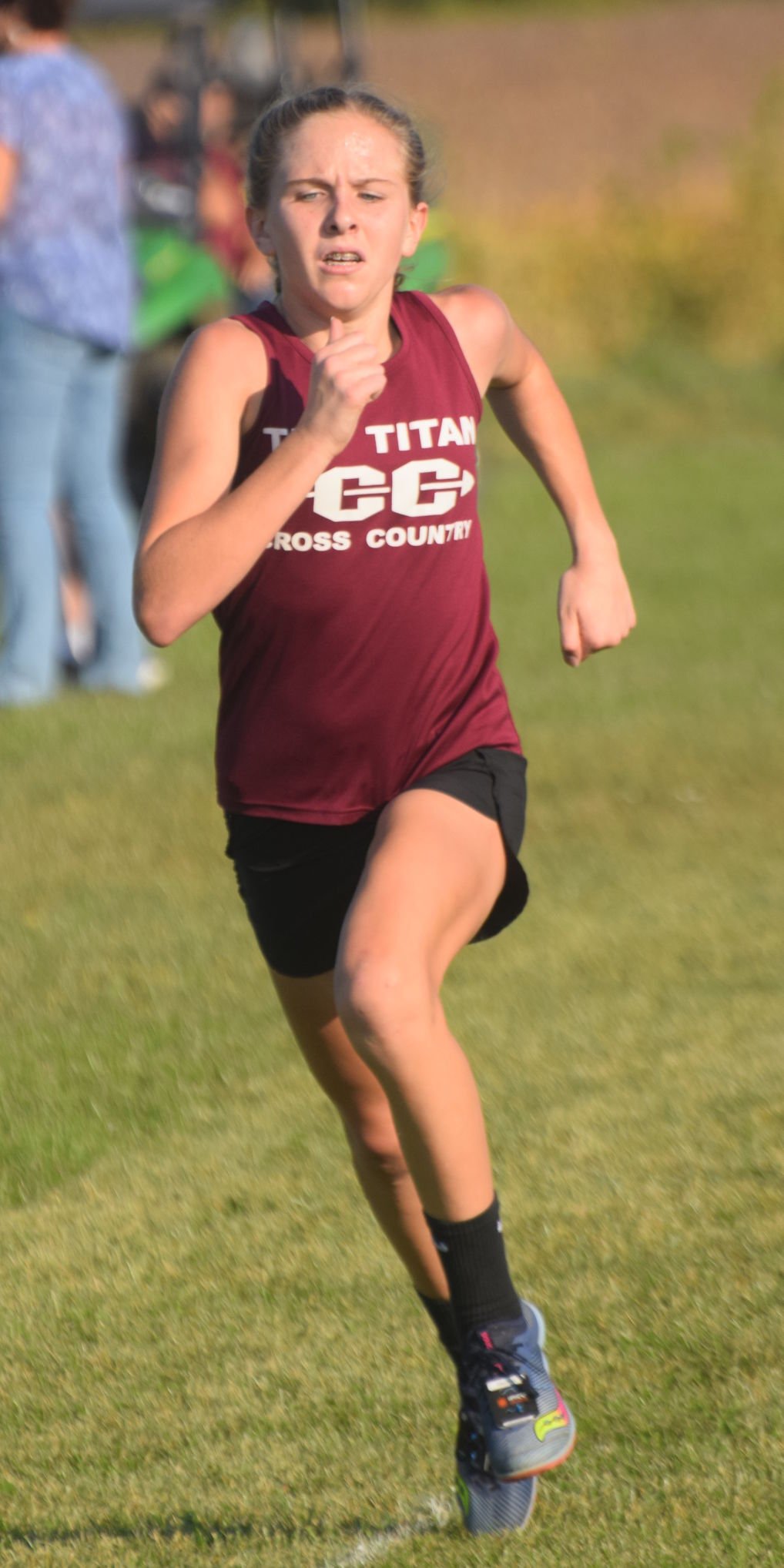 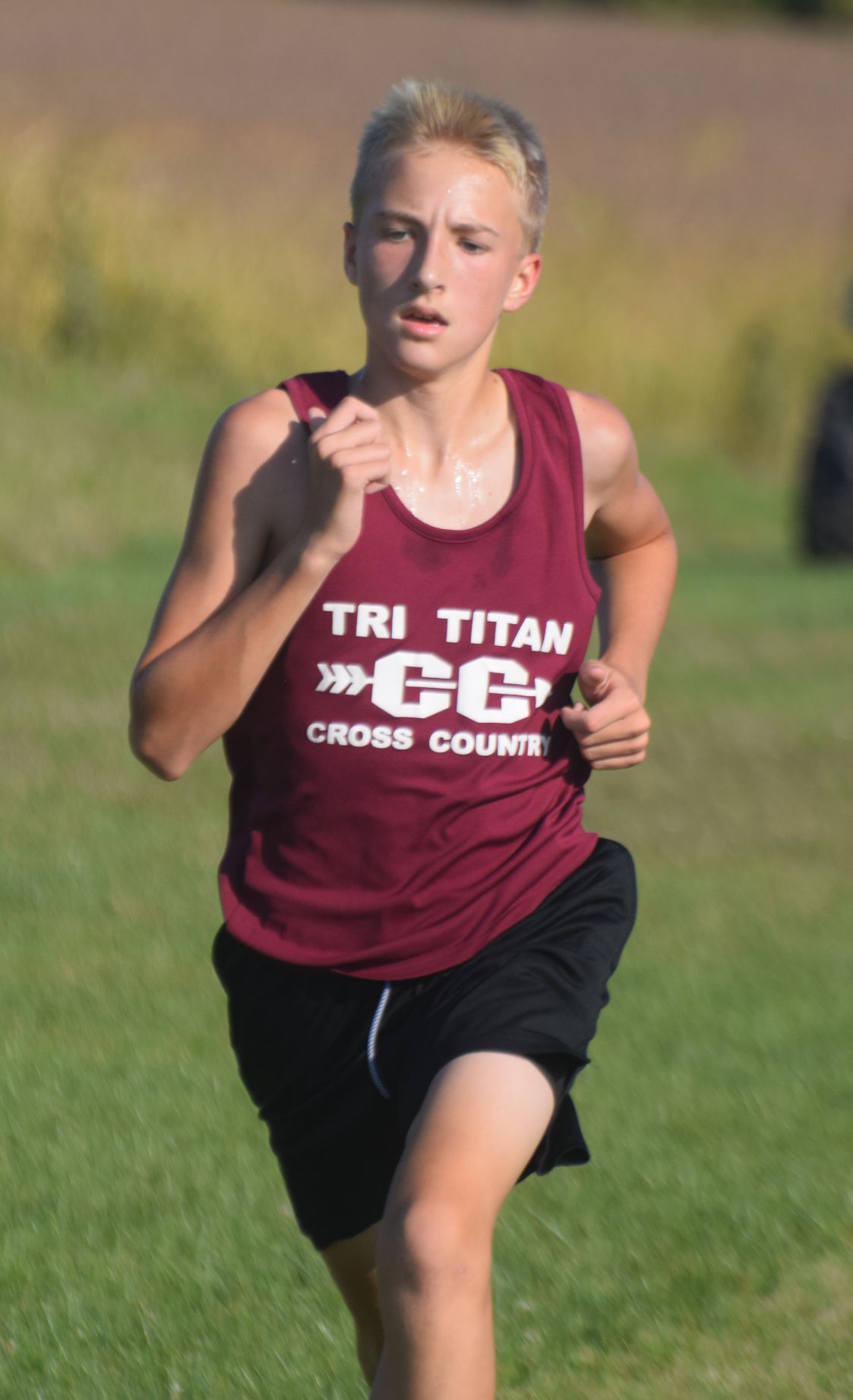 When the final runner had crossed the tape, Blue River Valley emerged as the team champion in both the boys and girls high school events.

Before the varsity runners ran their races, the junior high/middle school runners took to the course. Host Tri took the boys team title, while Shenandoah (the only school with a full complement of girl runners) won the girls team title.

Shenandoah junior Sam Hinshaw was the individual champion of the boys varsity race, finishing first with a time of 19:13.5 for the 5K course.

But Blue River Valley had the next five finishers, placing second through sixth, to capture first place in the team standings with 20 points, besting the second-place Raiders who had 43. Both Knightstown and Tri had fewer than five runners and, therefore, an incomplete team score.

Blue River Valley and Shenandoah were the only county schools fielding runners for the girls varsity race, and the battle for the team title between the two was tight, as the Vikings edged the Raiders 26 points to 29.

Blue River freshman Charlee Gibson was the individual champion of the girls race, finishing first on the 5K course with a time of 21:48.6. Gibson’s time was 53.2 seconds faster than that of second-place teammate Sydney Fellers, who ended with a clocking of 22:41.8.

In the boys event, Tri won the team title with 17 points, defeating second-place Blue River Valley who had 38. Knightstown and Shenandoah had incomplete team scores.

On the girls side, Shenandoah won the team championship by default with 15 points, as Blue River Valley and Tri fielded incomplete teams and Knightstown had no girl runners.

Although having an incomplete team score, the Tri girls placed all three of their runners in the top six of the 3K race.

Titan eighth-grader Jillian Chew continued her outstanding running career by being champion of the girls race, finishing first with a time of 11:53.1, which was 1:27.1 faster than second-place teammate Lyla Williams. Tri’s Sierra Dowell placed sixth.

As noted, the Shenandoah girls won the team championship by default, but also had incredible depth, fielding enough runners for two complete teams.